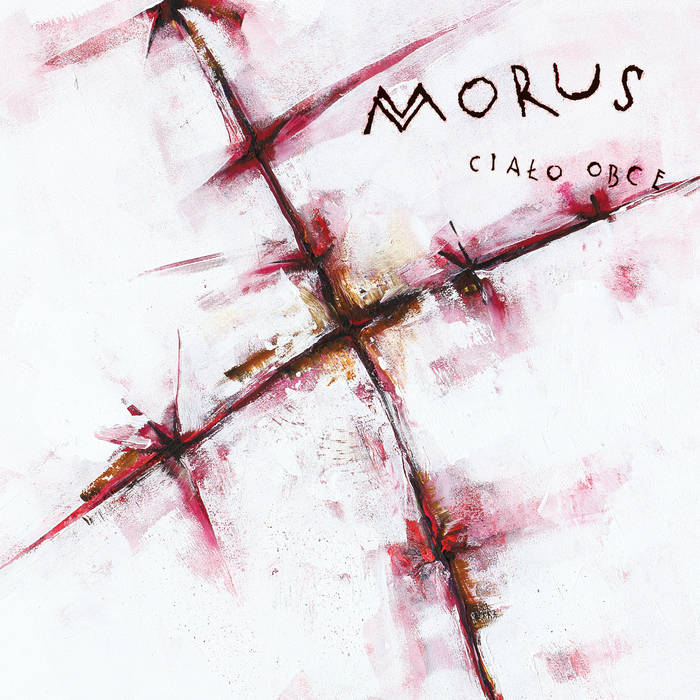 "We put our hearts in it. It's honest. It's Punk. The music is fast but melodic. I think about the lyrics carefully. They're angry and political but also poetic, stuff that is important to us, things that are difficult to deal with, stuff that hurts, rather sad and depressing... " Nika - Morus
The demo can be still found on Bandcamp.

Album "Ciało Obce" available on Vinyl and Digital Download from:

Bandcamp Daily  your guide to the world of Bandcamp